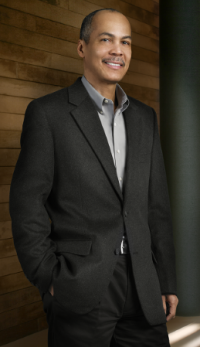 Dr. Hidalgo is Senior Vice President of Scientific Affairs. He co-founded Absorption Systems with his business partner Patrick Dentinger in 1996. His work in pharmaceutics and in vitro pharmacokinetic models formed the basis for the original premise of Absorption Systems, which was that validated, reliable preclinical test systems could identify drug candidates with appropriate drug-like properties and help predict success in the clinic. Dr. Hidalgo is famous among pharmaceutical scientists for pioneering the Caco-2 cell monolayer, an in vitro model that predicts human oral drug absorption. His seminal 1989 paper in the journal Gastroenterology has been cited more than 1300 times, and he was active in research on drug transporters in the 1990s, long before they became fashionable. It was his foresight and leadership that has resulted in CellPort Technologies, a panel of cell-based transporter assay systems whose development began even before the 2006 FDA draft guidance on drug interaction studies.

Dr. Hidalgo obtained his B.S. in pharmacy in his native Panama, followed by a Ph.D. in pharmaceutical sciences from the University of Southern California. The work for which he is best known was done during postdoctoral research in the Department of Pharmaceutical Chemistry at the University of Kansas. He then spent several very productive years at SmithKline Beecham and Rhone-Poulenc Rorer before starting Absorption Systems.